Sheila Ngọc Phạm is a writer, editor and radio producer working across public health, media and the arts. She writes for a wide range of literary and mainstream publications, and was a finalist for the 2021 Pascall Prize for Arts Criticism. Sheila has held editorial roles at the ABC and co-produced Tongue Tied and Fluent, a five-part series for Radio National exploring multilingualism in Australia, which was awarded an ABU-UNESCO Together for Peace Media Award 2021. Sheila lives on Dharug land with her husband and two children.

All essays by Sheila Ngoc Pham

Coming of Age in Cabramatta

The year is 1998. For those of us Việt Kiều who entered adulthood in the late ‘90s, our coming-of-age coincides with the coming-of-age of our entire community, growing as it did in foreign soil. This is the world recreated in Vivian Pham’s The Coconut Children. It is an intensely evocative and familiar depiction of the Cabramatta from that time, which I can still recall clearly, and traces of which exist to this day. 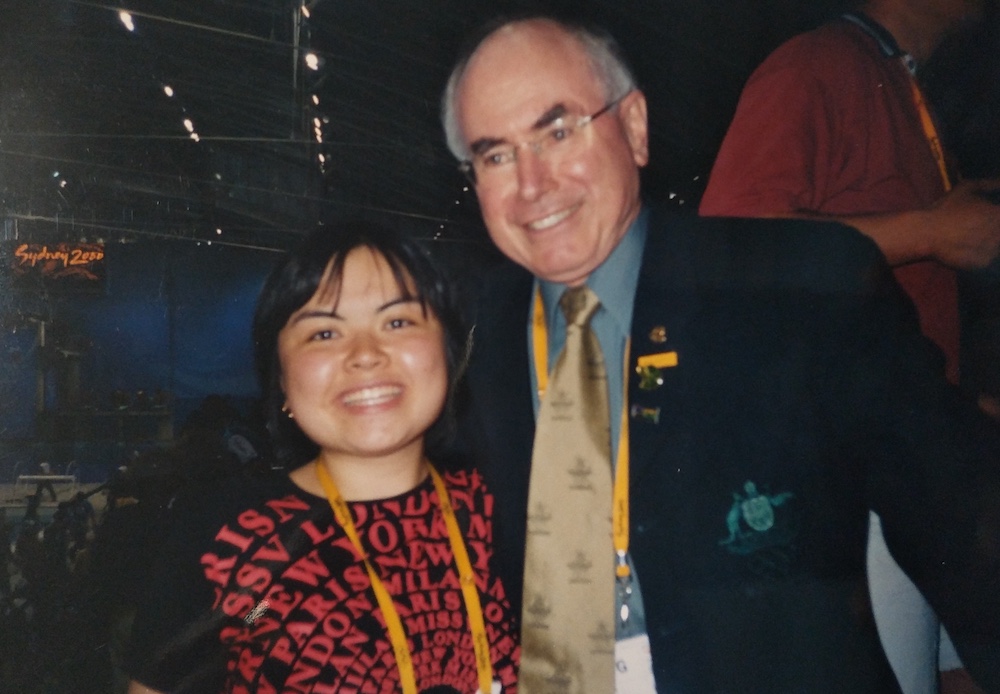 It wasn’t surprising for the Prime Minister to say what he did to me the one time we met in person at the Sydney Olympics in late September 2000.

‘Going back and living in South-West Sydney is very much in keeping with the way I have this very fluid relationship with Bankstown, with the Western Suburbs, I’m part of it but also not part of it too.’